Philippe “Fifi” Kunz was born in Cannes, Southern France, in 1960. At an early age (10) his passion was to get on his bike with a pair of fins and a spear gun, and ride to the beaches of the French Rivera. There Fifi would spend hours spear fishing and free diving (without tanks). At age 16, Fifi joined the French navy and became a frogman. He traveled all over the world for 7 years before he started a new venture in commercial dives. 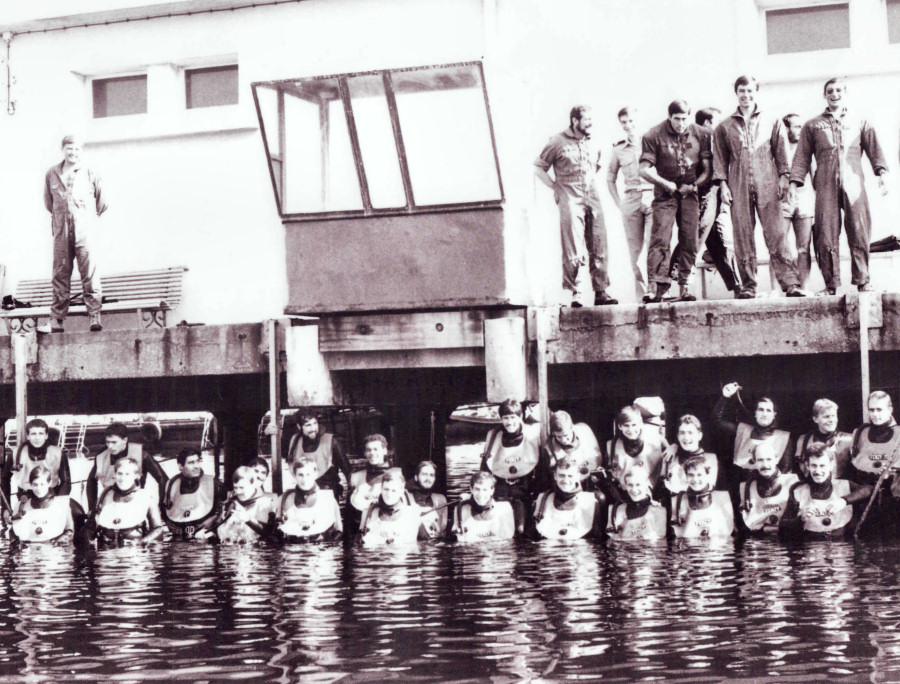 This was the birth of Caicos Adventures. Alone, Fifi built a boat, while deciding to cater to divers who wanted to dive pristine, uncharted walls off the banks of West Caicos, South Wall & French Cay. At that time, he was the first operator to bring vacationing divers to these world-class scuba diving sites.

His operation grew steadily, proving to be very successful. He had notably become a highly-respected Turks and Caicos scuba dive operator among professional divers. This is how you will find him today. His worldwide experiences ensure real professionalism. Fifi’s knowledge of boats, scuba diving, the sea and high-quality service are key facets for creating an exceptional scuba diving vacation, here at Providenciales within Turks and Caicos Islands. His goal is to ensure that you’ll have a great experience above and below the sea, at Turks and Caicos Islands. You’ll have fun scuba diving with Caicos Adventures at Providenciales Island. Meeting Fifi, you will feel the difference!